They would lose 1-0, not the result they wanted. But there was one big positive to take from the game.

That was that Raul Jimenez would start his first competitive match since his horrific head injury back in November of 2020.

Jimenez opens up on head injury

Wolves were facing Arsenal in a Premier League tie when Jimenez clashed heads with David Luiz.

The Brazilian did need some treatment and would be bleeding after the collision.

Jimenez, though, was in a far worse state and would be given oxygen before being stretchered off and rushed to hospital.

Now, after returning from his injury, which was a fractured skull, Jimenez was been speaking about the situation in a recent interview.

The forward revealed that there was bleeding inside his brain, and that the doctors told him that it was a miracle he was still alive:

“Since the first moment, the surgeons and doctors told me what happened and the risks. Sometimes it’s not what you want to hear but it’s their job. They told me it was a miracle to be here.

“The bone had broken and there was a little bit of bleeding inside my brain. That’s why the surgery had to be quick and it was a really good job from the doctors.

“Since the beginning, they were really supportive with me. The skull fracture took a little bit longer than we all expected to heal and it really is a miracle for me to be here with you.”

Jimenez also spoke about his confidence that he would recover and be able to play football again:

“I always thought it was maybe like an ankle injury or a knee injury, and after my recovery I’ll be back to do what I love to do,” he said.

“I never thought about finishing my career or stopping playing. There was a chance of that, but I was always confident I was going to return.”

The Wolves striker, who had emergency surgery last year after accidentally clashing heads with David Luiz in November, says that doctors told him he is lucky to be alive. 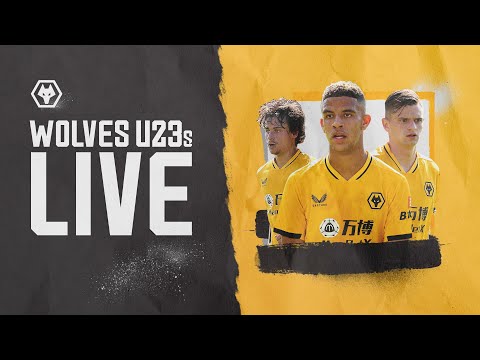 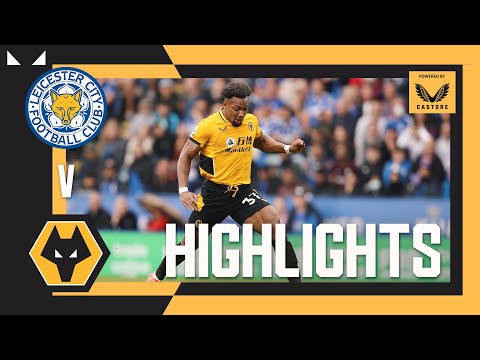