In frantic pursuit of a game-altering wicket, Jasprit Bumrah, armed with the second new ball, threw the entire kitchen sink behind a short-of-length delivery at Joe Root. It was an effort ball that rose more than most other deliveries and seared into Root with speed. The English captain could have chosen not to intervene; most batsmen would have opted to leave the ball. But Root, who could turn everything he touches into gold these days, makes even wicket-taking balls boundary deliveries. In a swift movement of balletic grace, he stepped back, almost leapt with the ball, doused the capricious bounce and sent the ball through the covers.

Few contemporary batsmen make this stroke look as easy as Root, fewer execute it in as simple and uncomplicated a manner as the England captain does. Even fewer do that by getting over the ball rather than swaying away to allow themselves room to hit the ball. 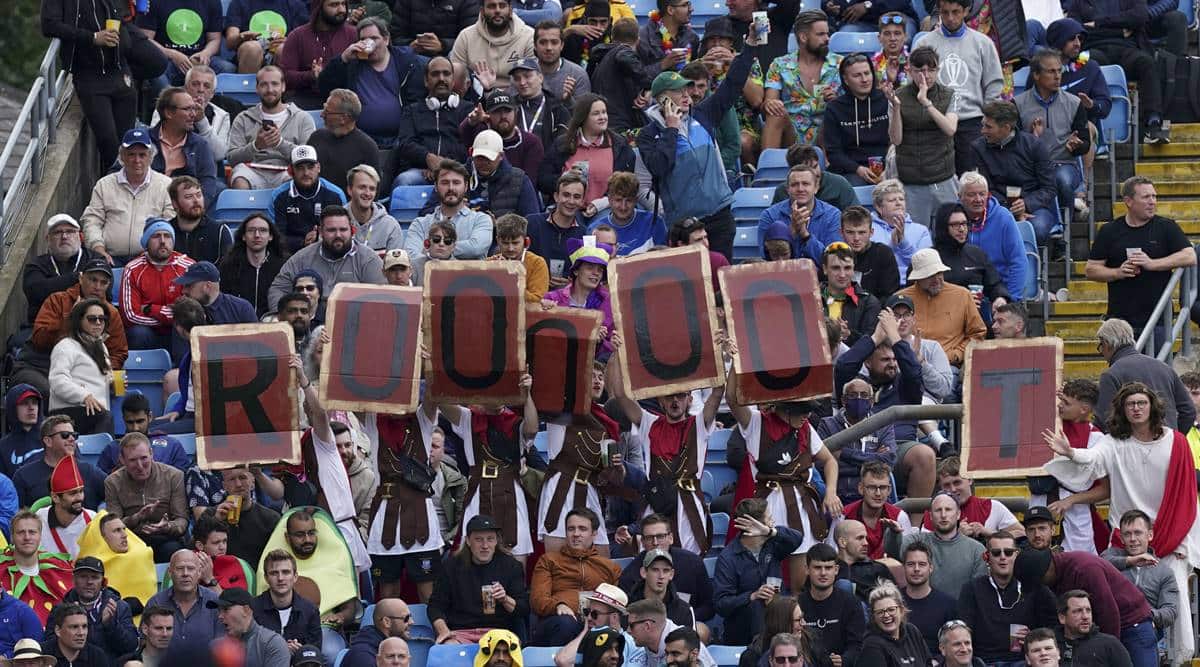 There were several left-handers – Sourav Ganguly when the mood seized him, David Gower whenever he wished, or Brian Lara, anywhere, anytime. But not too many right-handers are known to attempt this difficult shot, certainly not with the grace of Root. Not since Martin Crowe, at least.

Steve Waugh was a canny exponent of this stroke, especially in his endeavour to neuter back-of-length barrage, but he was a whir of limbs, inducing more admiration than awe. Sachin Tendulkar was another sublime back-foot puncher, but it was a stroke he swapped for safety towards the middle years of his career. The effort too showed on his face at times. Gordon Greenidge played this with murderous panache. But Root unfurls back-foot punches with the ease of swatting a bee aside, or plucking a strand of hair.

The back-foot punch is to Root what the flick was to Viv Richards, or the cover drive is to Virat Kohli. A shot that’s more than a shot. An insignia, like the skull-mark of Phantom. It’s both magic and mystique.

At his hands, science blends with art, and a difficult stroke transforms into a simple, routine trick. He stands tall and upright, almost on the toes, and has short but decisive strides. He shuffles back and across in his trigger movement, then looks to make a short front-foot press, albeit without committing. At the precise moment, he judges the length, in this case back-of-length, those nimble feet drop back, the body rises with the bounce like the curve in an electrocardiogram, before those hands thrust the ball through the gaps.

The fundamental, he said in a ‘Batting with Joe Root Masterclass,’ is looking to keep the front shoulder as side-on as possible. He doesn’t mind even if the shoulder gets a touch closer.

“Opening the front-shoulder could get you squared up,” he says. The next aspect is keeping the hands higher than the ball, the primary tenet to ride the bounce. The third factor is making contact with the ball right under the head. “Pretty simple, if you stick to the basics,” he adds. Far from simple, lesser batting mortals would vouch. 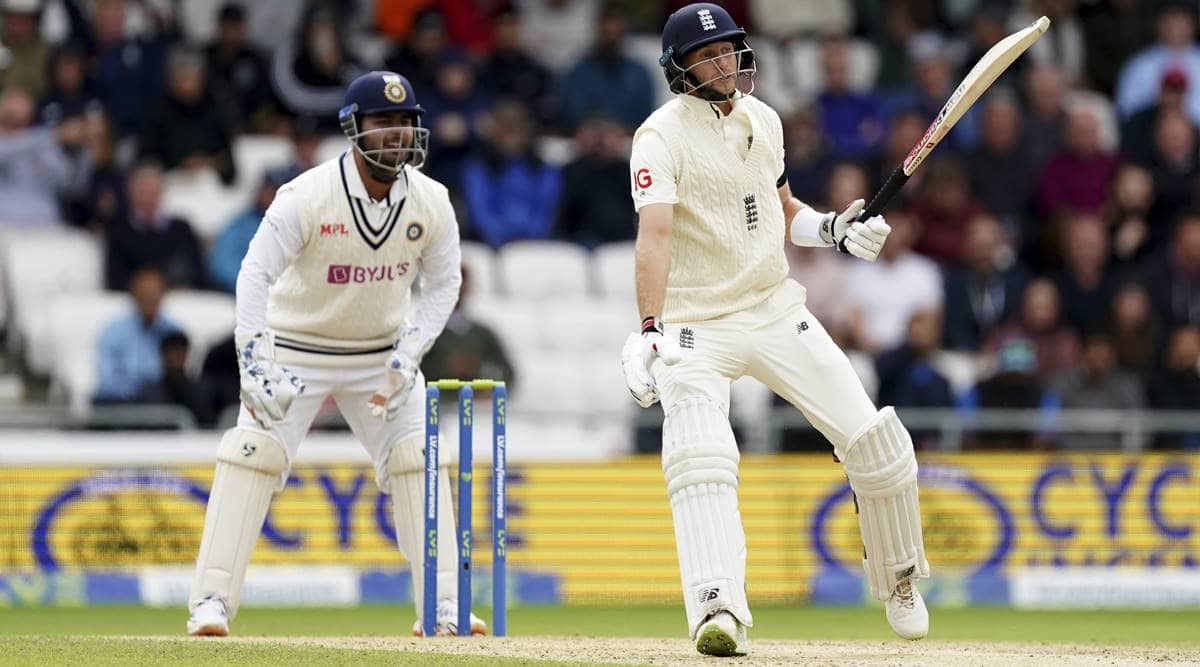 From this basic, stable position he gets in, he could open up a wide range of scoring areas in the arc from cover to point by opening the face of the bat and using his dexterous wrists to laser-guide the shots. He demonstrated that throughout his magnificent 121. Just a couple of overs before that, he had imperiously punched a similarly rising Mohammed Shami ball to the right of backward point. Ishant Sharma was cuffed through the square with the old ball. And when deliveries of similar length didn’t have quite as much pace as he ideally wants, he steered a couple of boundaries through the third man, waiting for the ball and twirling the bottom hand for perfect placement. He decides the gap based on bounce, pace, angle, field placement, and line, but this year, from Galle to Chennai and Lord’s to Leeds, he seemed to be picking gaps to his whims.

The shot had a two-fold effect on Thursday. First, it threw India’s seamers out of their back-of-length comfort zone. Second, a direct consequence, bowlers were compelled to pitch further up, and in the process fed him with numerous leg-side gifts that he dispatched with glee. Though the initial emphasis is on the back-foot, his sinewy legs astride into drives. An off-drive off Bumrah gave him impish joy, but perhaps not the satisfaction of a back-foot punch. A shot, for Root, that’s more than a shot. An insignia.