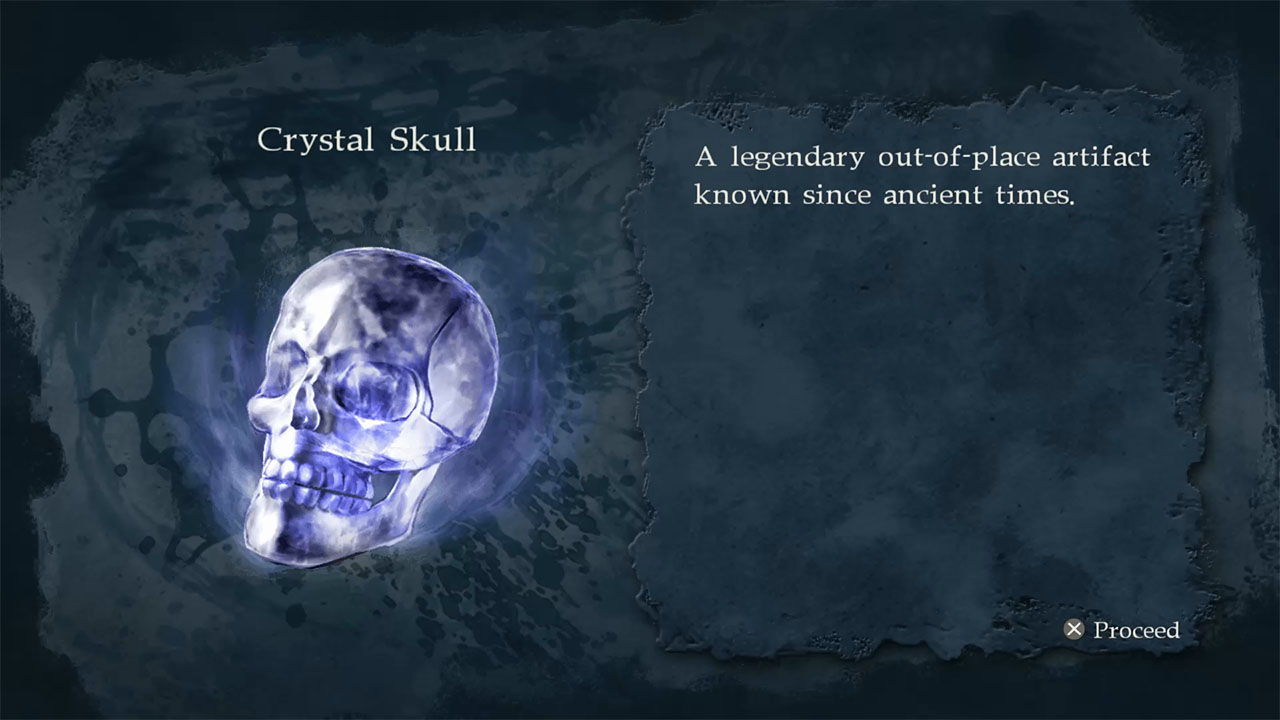 Crystal Skulls are nowhere near as important as the Golden Scarabs in the first game, as the only perk they give you for collecting outside of a trophy or achievement are to get discounts at Muramasa’s Shop the more you collect. You do not get rewards at different levels like with the Scarabs, but the discount can make them worthwhile enough to find. With 30 of them total, we have broken them down by chapter as you can see below.

Chapter 2: The Castle of the Dragon

Chapter 13: The Temple of Sacrifice

That is our Crystal Skull guide for Ninja Gaiden 2 Sigma in the Ninja Gaiden: Master Collection. As you can see, some of the Crystal Skulls are easy to find and some are more hidden, so we hope this guide will help you collect them all.