Mario Gotze’s brother Felix, 23, ‘is out of intensive care’ after fracturing his skull in a sickening collision with a team-mate while playing for Kaiserslautern in the third tier of German football

By Sam Mcevoy For Mailonline

Mario Gotze’s brother Felix has left intensive care after fracturing his skull while playing for German third-tier side Kaiserslautern.

The 23-year-old clashed with team-mate Boris Tomiak in the 73rd minute of Sunday’s 3. Liga game against Viktoria Berlin.

He was then taken off on a stretcher and rushed to intensive care where it was discovered he suffered a hairline fracture on his skull. 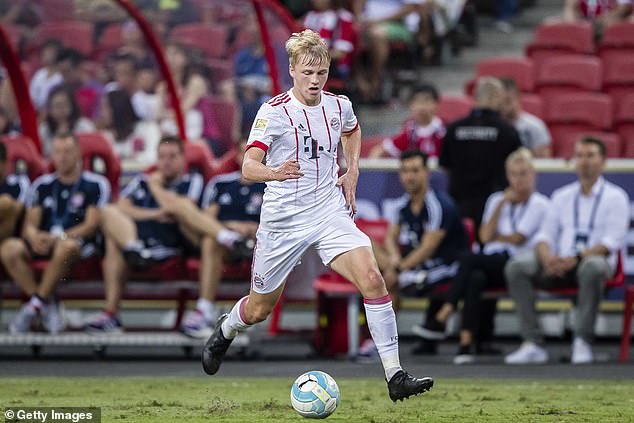 Kaiserslautern revealed on Monday that Gotze is ‘doing well’ after being taken to a nearby Berlin hospital.

They tweeted: ‘We would like to thank you for the many recovery wishes that we received from our environment, but also from the employees and supporters of @ViktoriaBerlin achieved.

‘The diagnosis of a hairline crack in the skull was provisionally made here.’

A further tweet from the German side revealed he would go on to make a ‘full recovery’ and would be leaving the Berlin hospital on Tuesday. 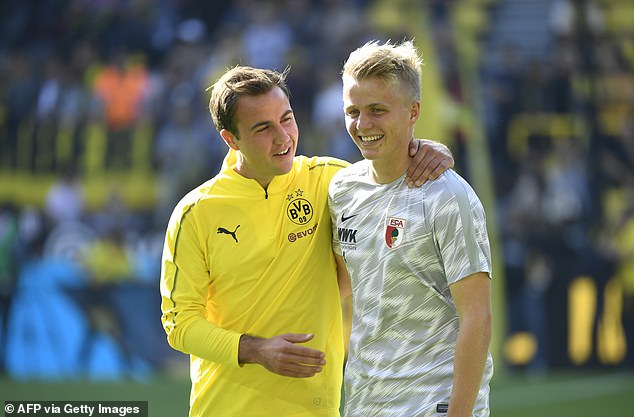 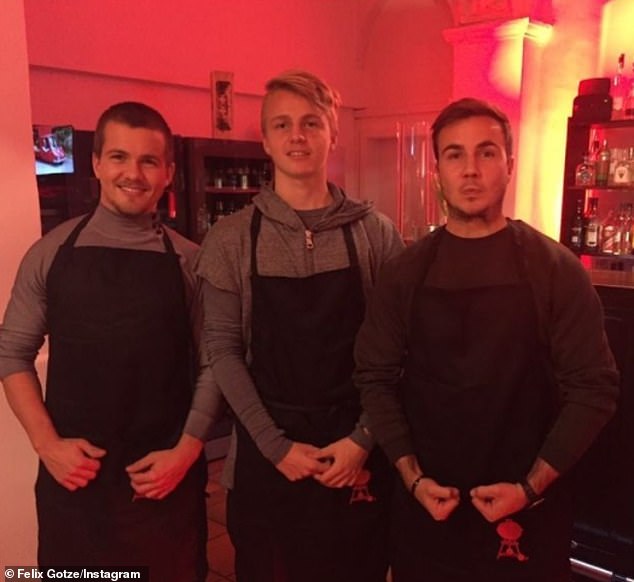 ‘Good news: Felix Gotze is doing better according to the circumstances,’ the tweet read. ‘He is no longer in the intensive care unit & will probably be able to leave the hospital tomorrow. We wish Felix all the best & a full and good recovery!’

Felix, who plays in midfield, is the younger brother of former Borussia Dortmund forward Mario Gotze, who scored Germany’s winning goal in the 2014 World Cup final.

The 29-year-old currently plays for Dutch side PSV after leaving Dortmund last summer.

Since the World Cup final, Gotze suffered a decline in form, as well as health problems, but has since gone on help the club win the Johan Cruyff Shield.